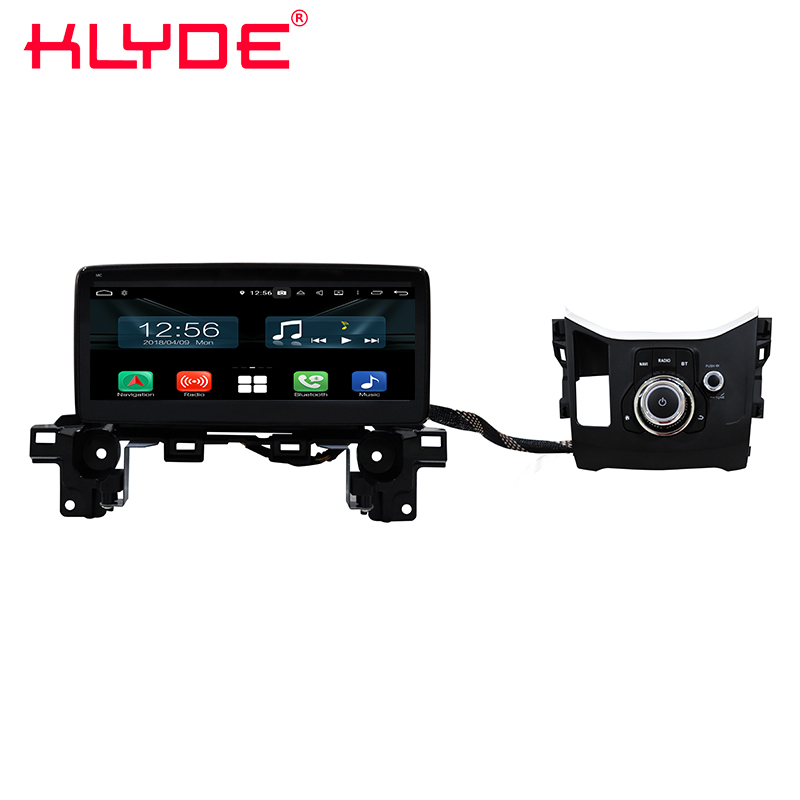 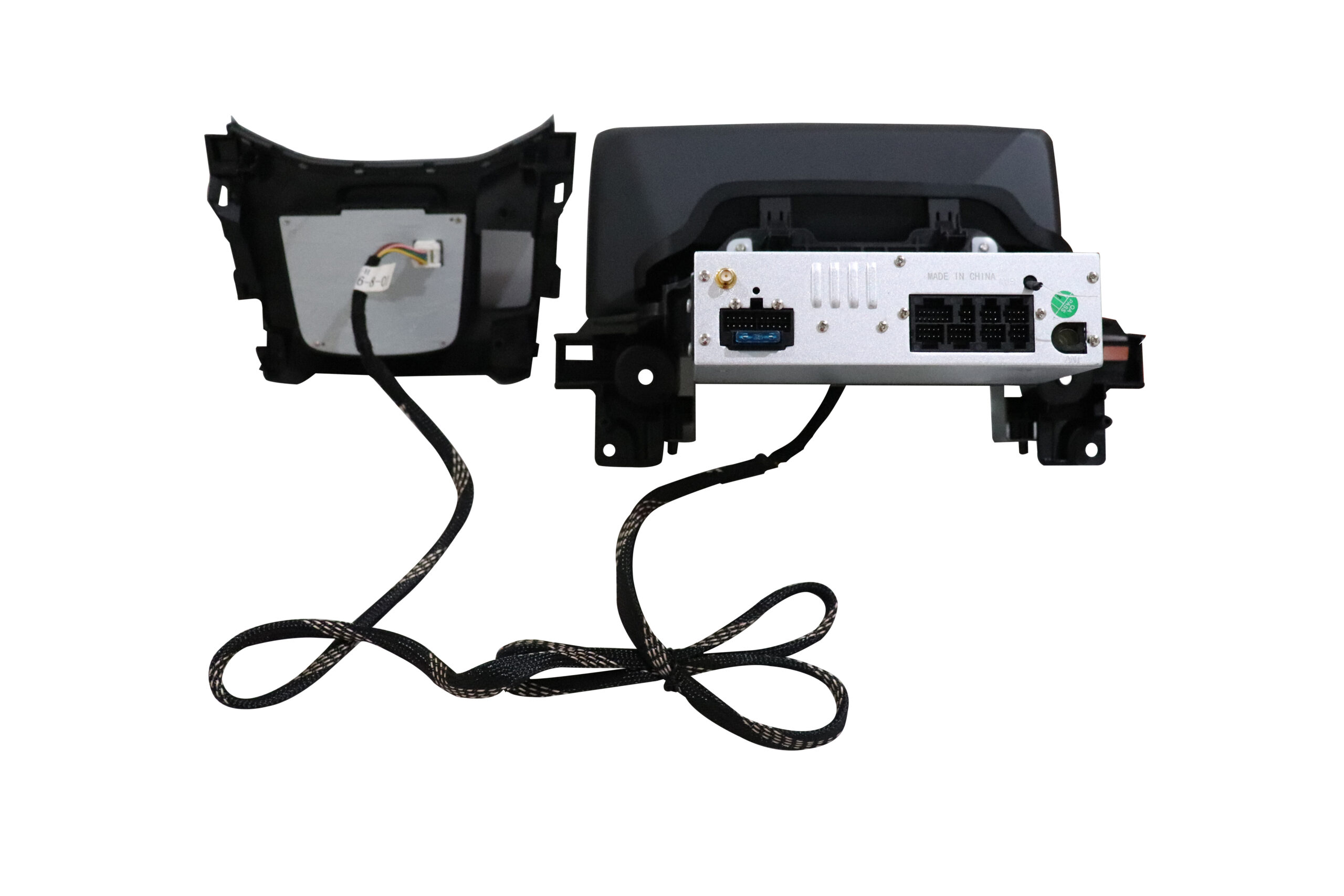 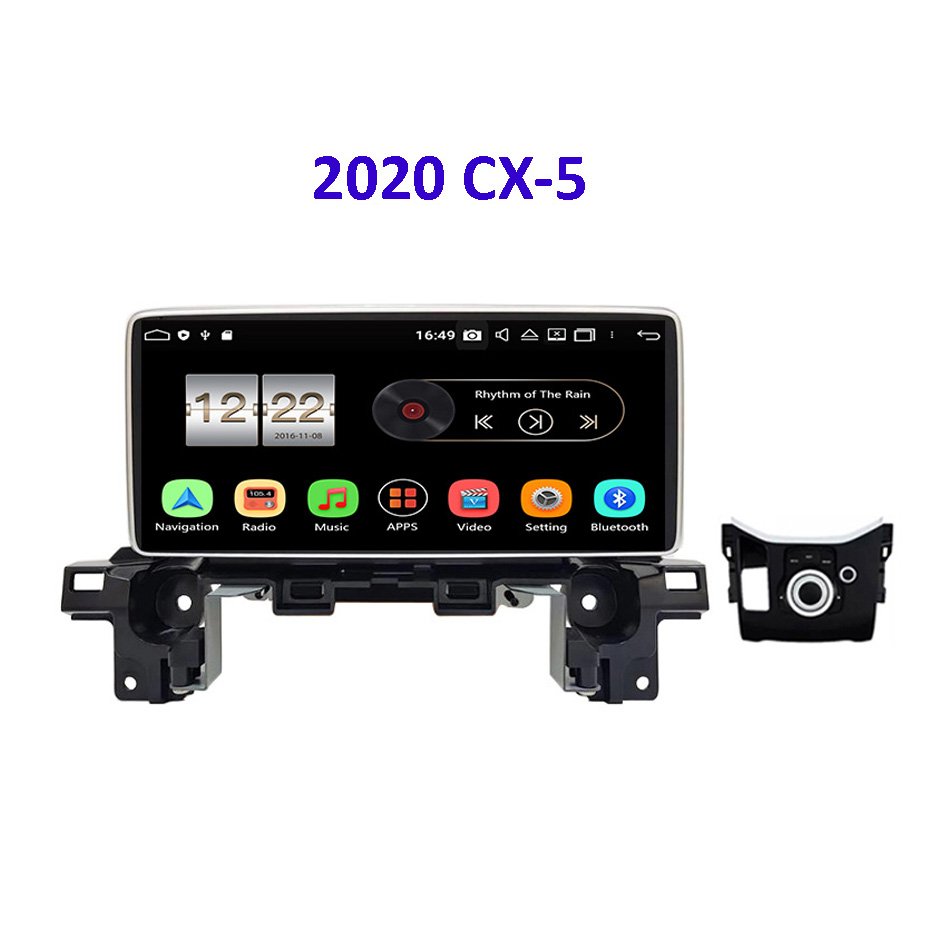 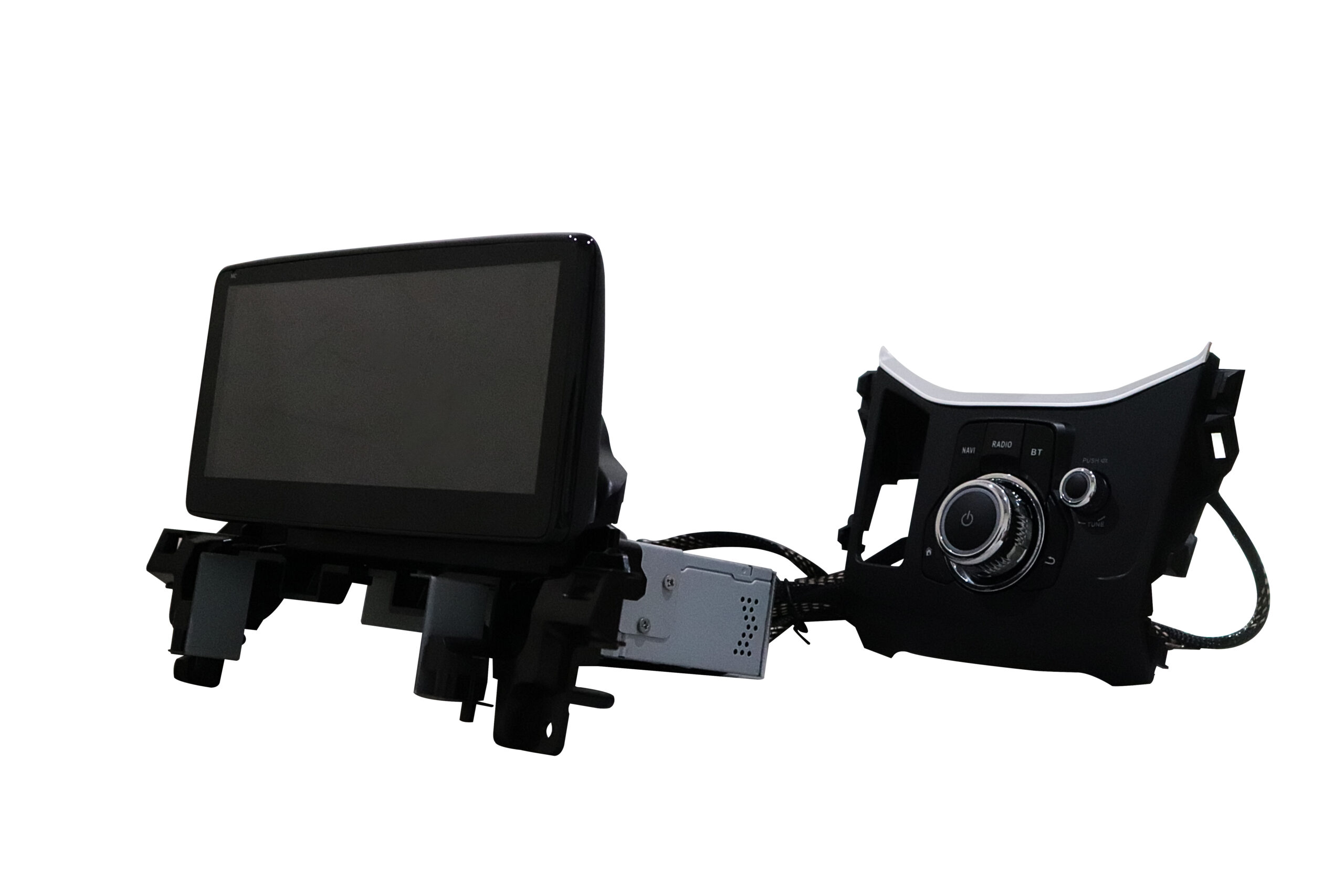 Here is Android car radio dvd player factory. Before order , pls send us your car dashboard picture , car year version ,and original car function like with original rear camera, with factory amplifier like JBL , Infinity etc, and then we will help you confirm if our product fits your car . if need OEM order , pls contact me to get details. 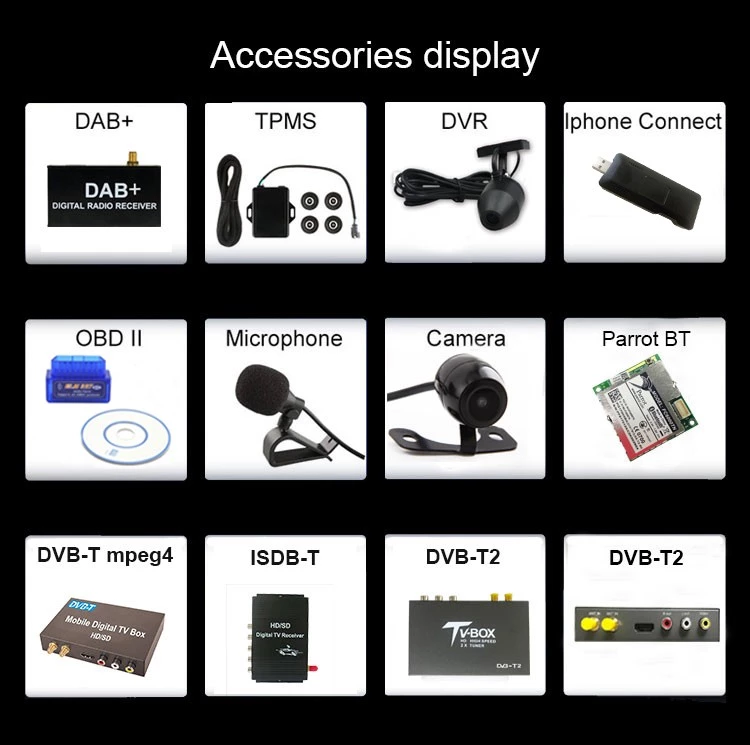 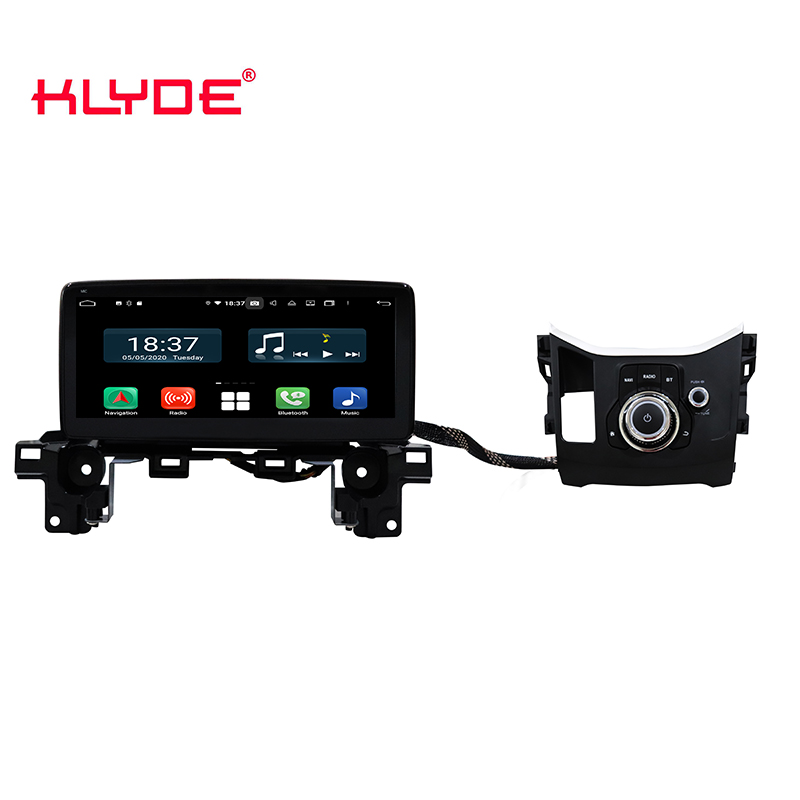 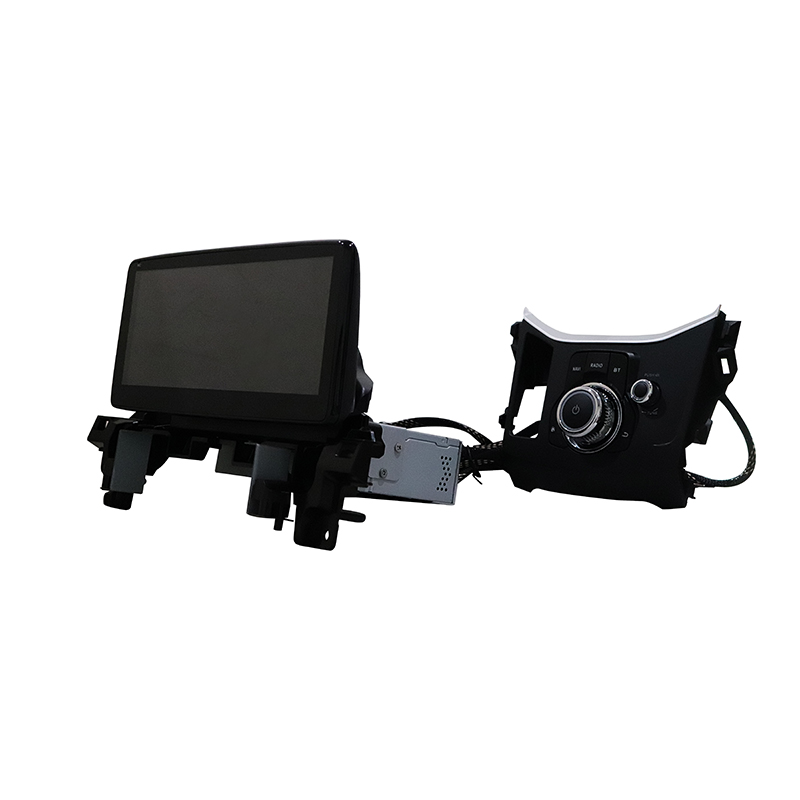 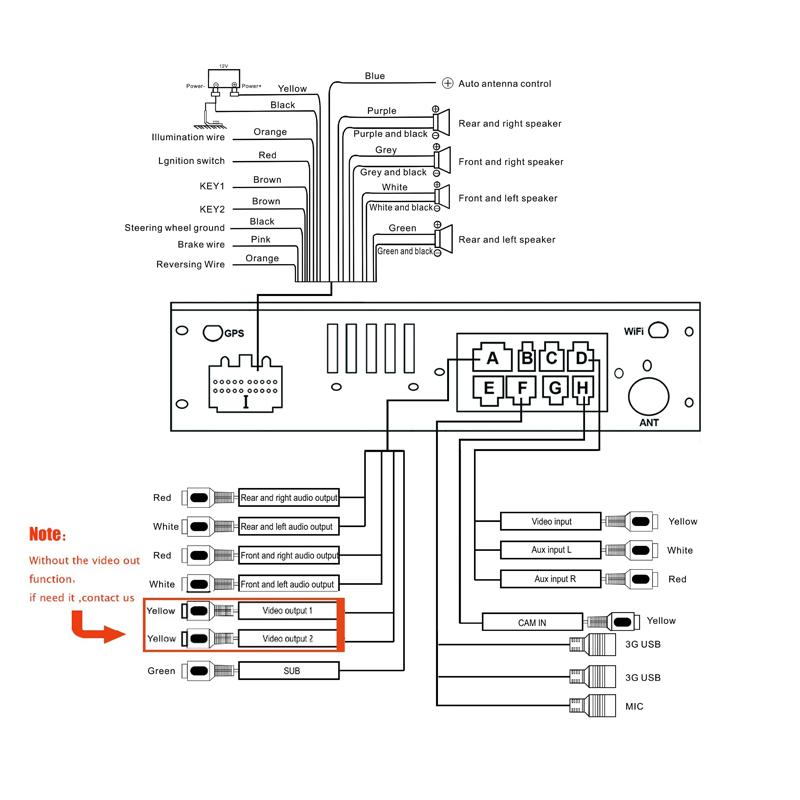 Android car radio dvd player for Mazda CX-5 2019 gps car audio dsp 4G takes over the dashboard display of the vehicle, entirely replacing the vehicle's system and allowing the user to access some of their phone's apps while driving. Even though some car stereos (also known as head units) promise wireless Android Auto, Google has yet to activate this capability with Android. The system will work without a USB cord once the update is installed, which is useful if your car has a QI wireless charging pad. You may listen to music stored on your phone or stream music from services such as Spotify and Google Play Music using the phone's 4G connection. Only a few apps are compatible with Android Auto because Google does not want drivers to be distracted by apps like YouTube, Twitter, or Instagram, which should not be used while driving.

Android car radio dvd player is worthy for a car's display, which is a useful feature for drivers of older automobiles that Apple CarPlay does not provide. To get started, go to the Google Play Store and download Android Auto for free; unlike Apple CarPlay, the app does not come pre-installed on phones. Android Auto works with the car's existing buttons, dials, and other switchgear, as well as the touchscreen and voice instructions to Google Assistant, which runs on your phone but uses the car's microphone and speakers. While using Android Auto, your phone's battery will be charged because it is linked via USB. However, because some cars only provide a tiny amount of power through their USB connections, the battery may only be able to maintain its current charge level rather than being recharged. The update polishes the system's archaic appearance and adds a few useful features, such as the ability to swiftly switch between Spotify and Google Maps — likely your two most-used apps while driving — with a single swipe.

We always provide our customers with the highly advanced, polished, most popular, compact, newly designed, and similar automobiles to make their journey luxurious. The perfect place to work is the values we live in every day. There is one thing that doesn't change. Since their debut, they have been in our company, shaping the company and leading each of our employees. Honesty creates trust. Valuable cooperation can only be done in the workplace where trust, honesty, transparency, fair and respectful interactions set the tone. Honesty, openness, and respect are the essential prerequisites for our employees, and above all, our customers, to be comfortable in their daily work and our position.s