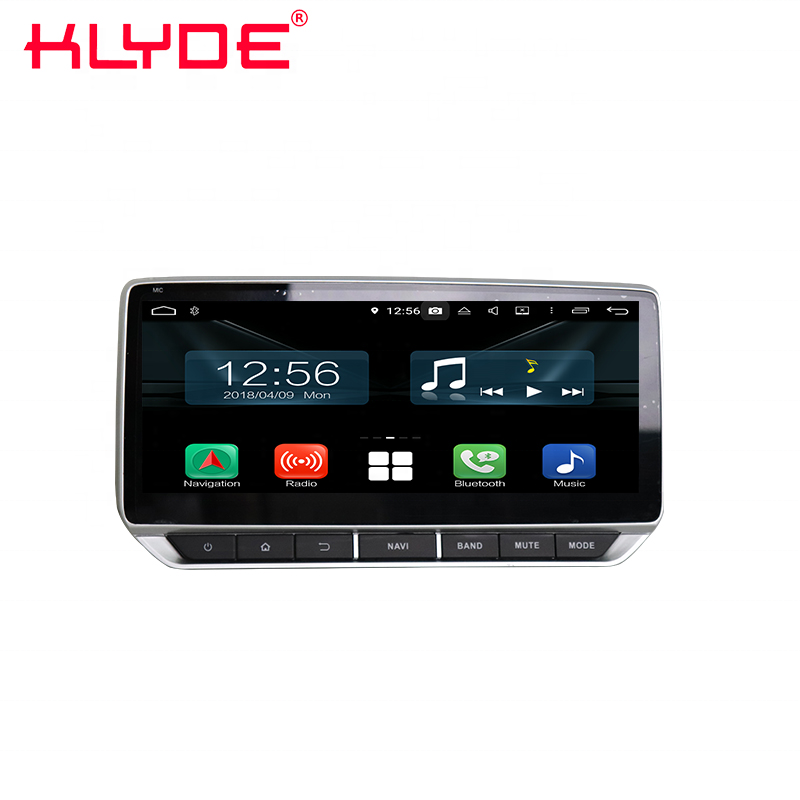 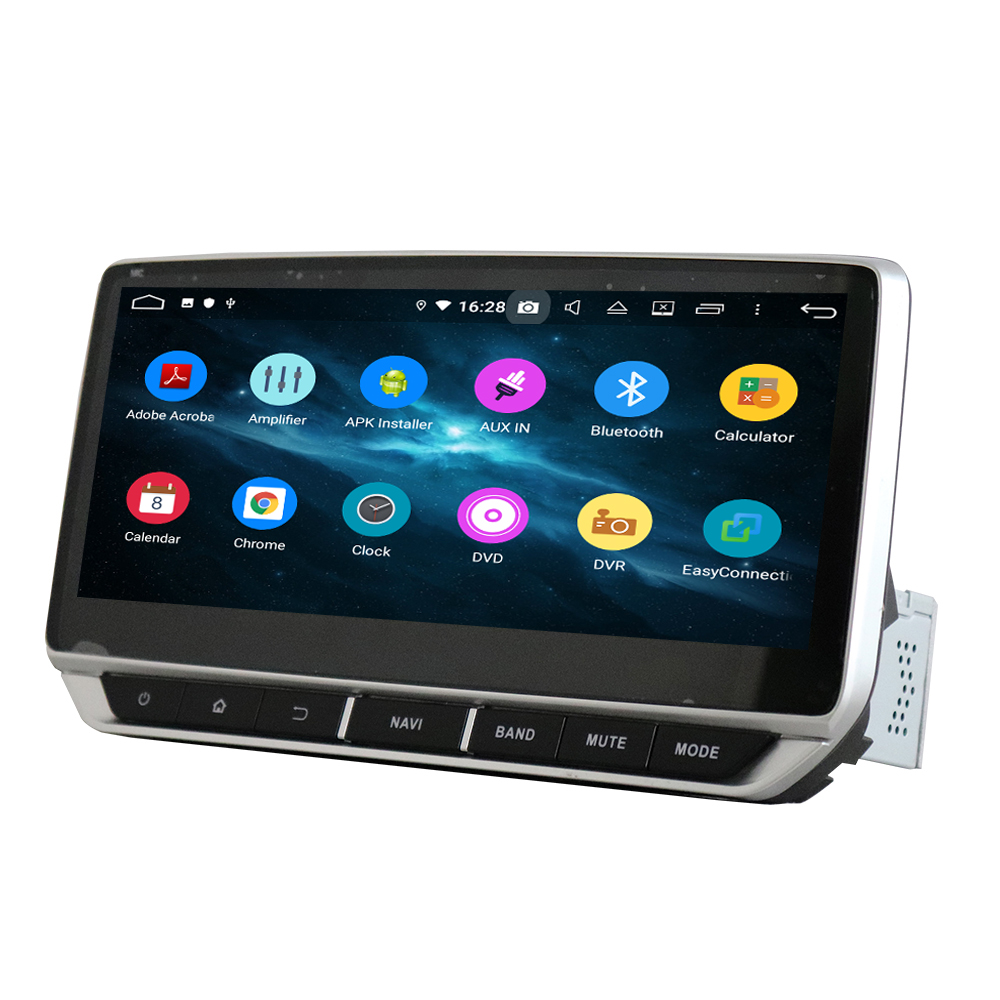 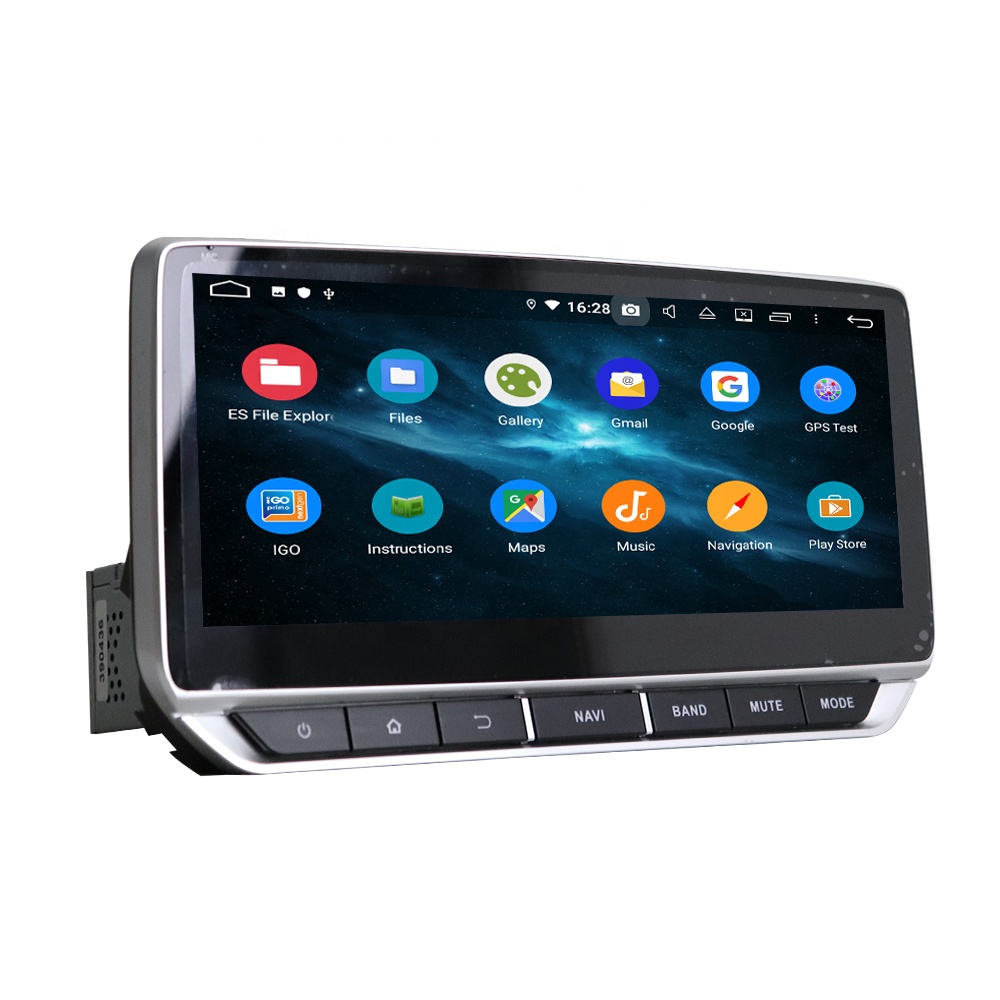 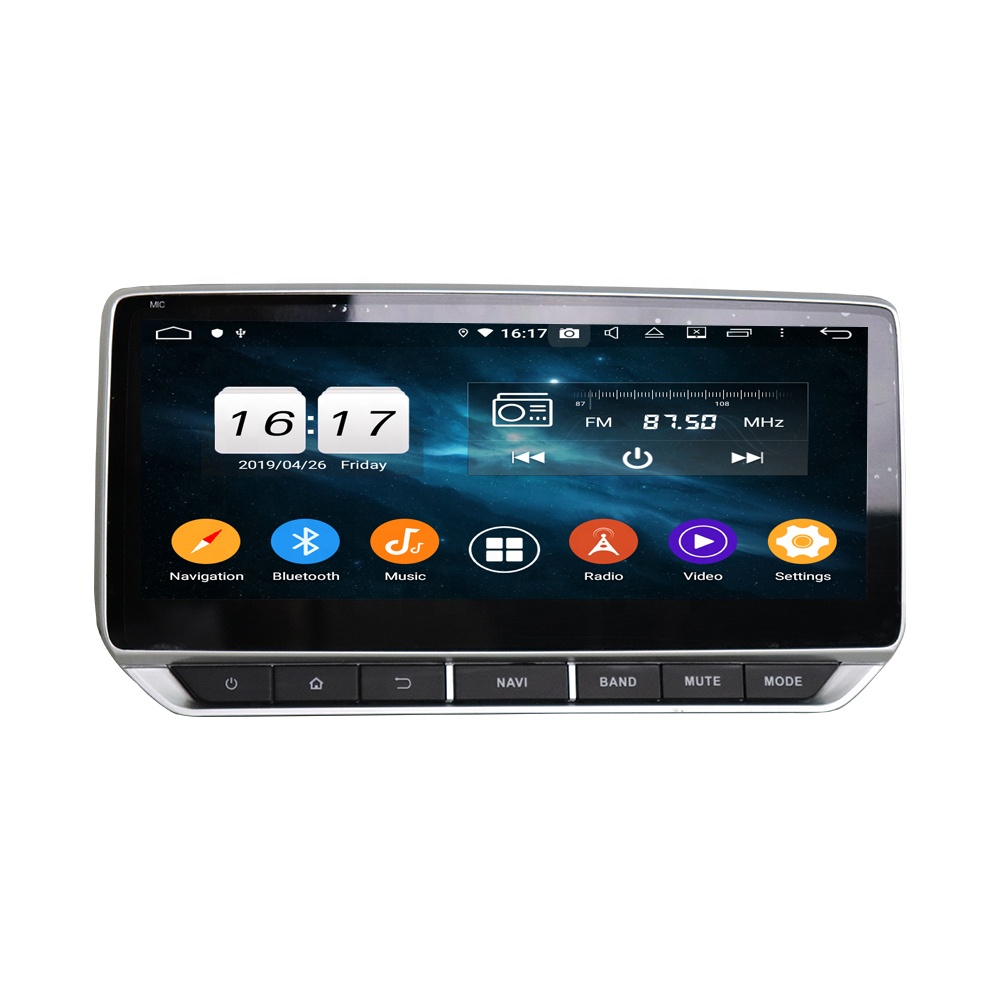 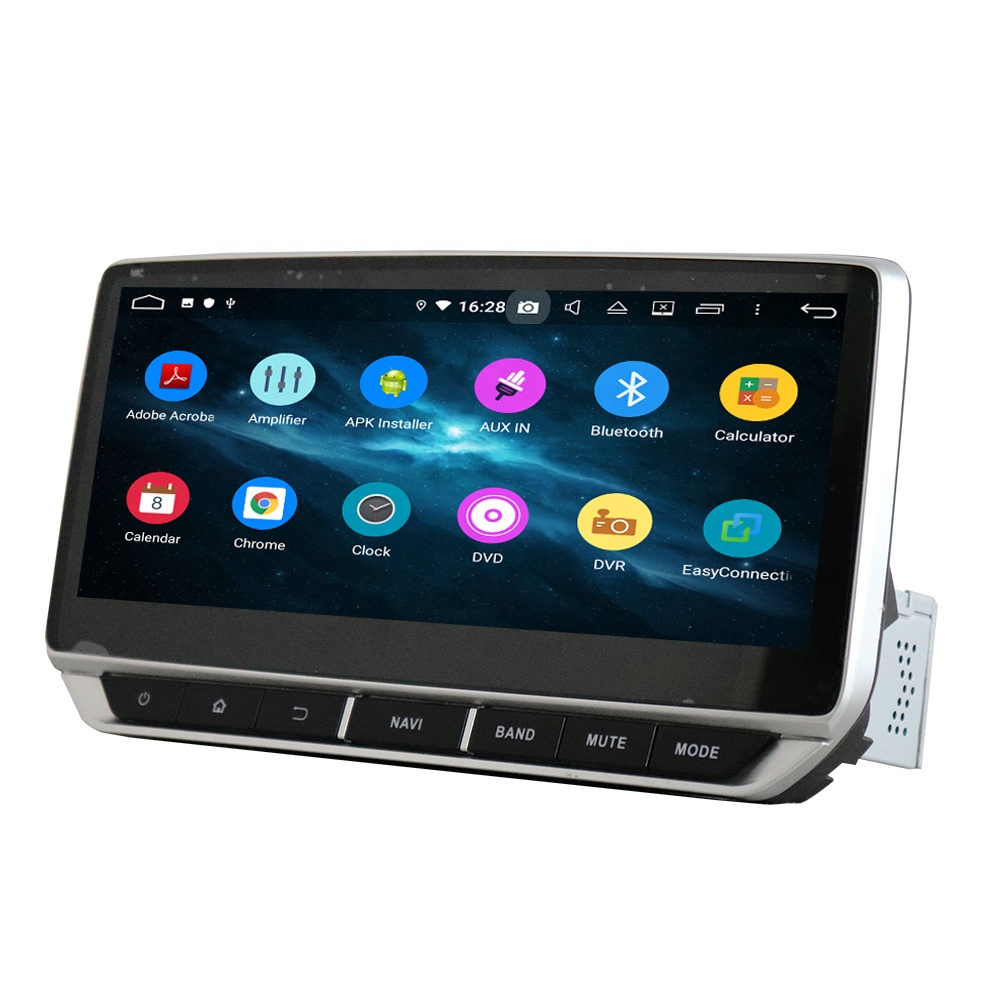 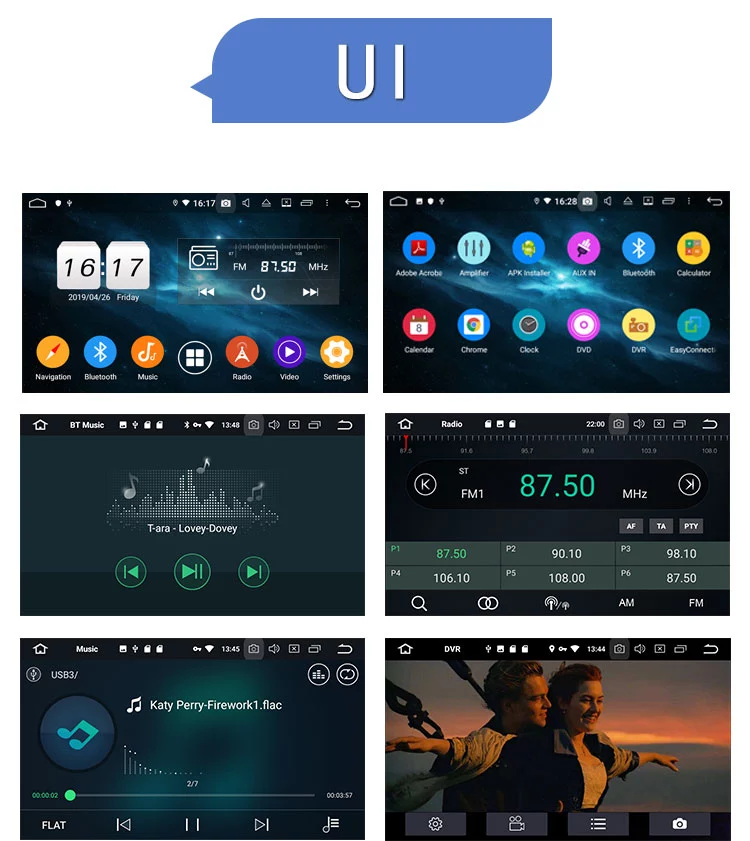 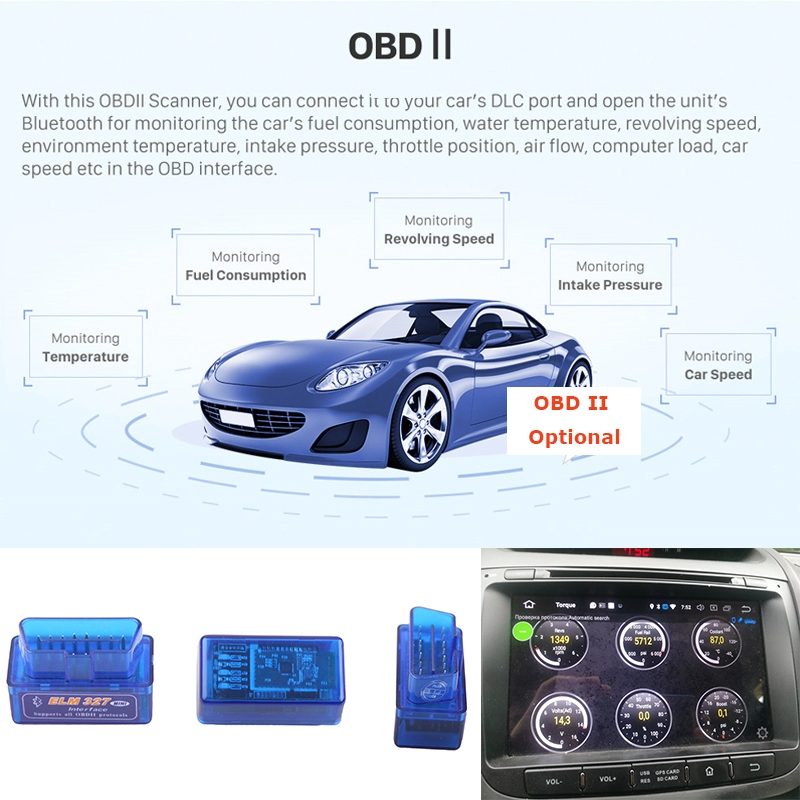 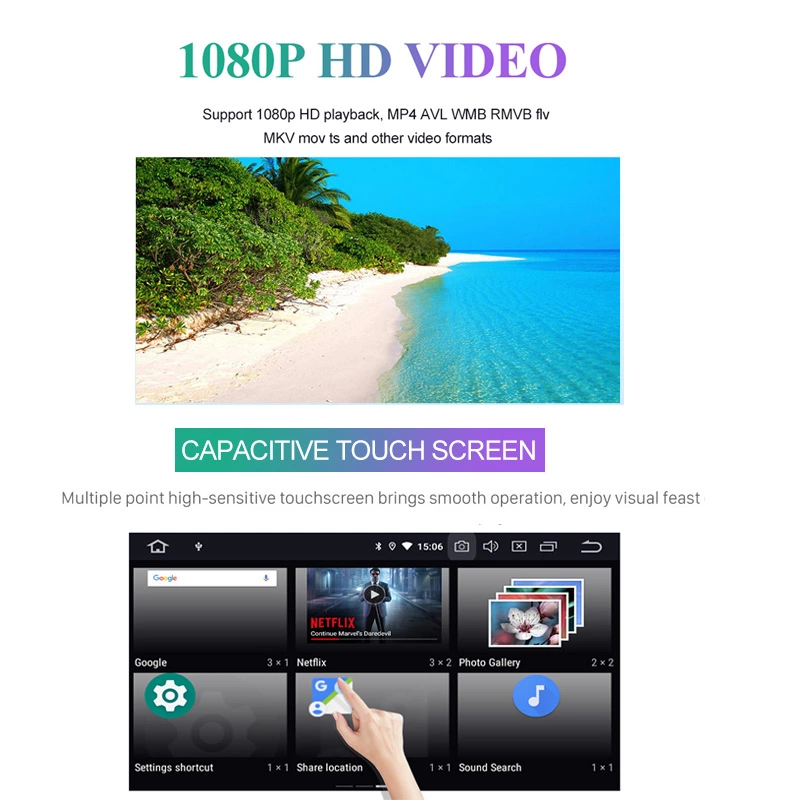 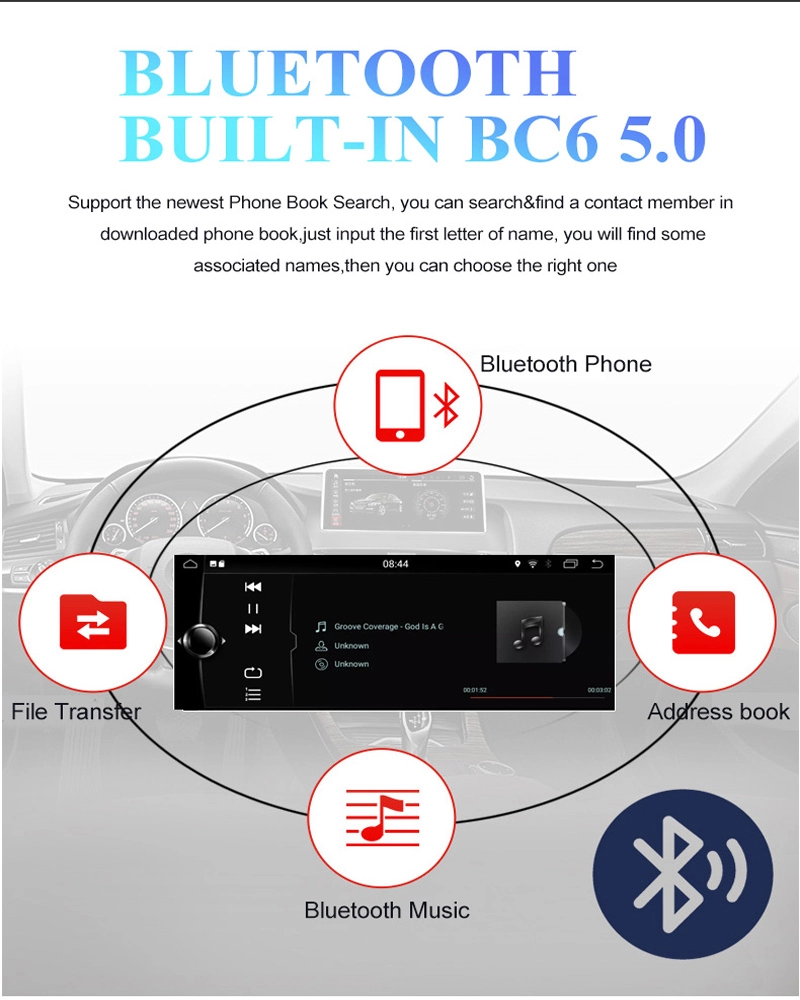 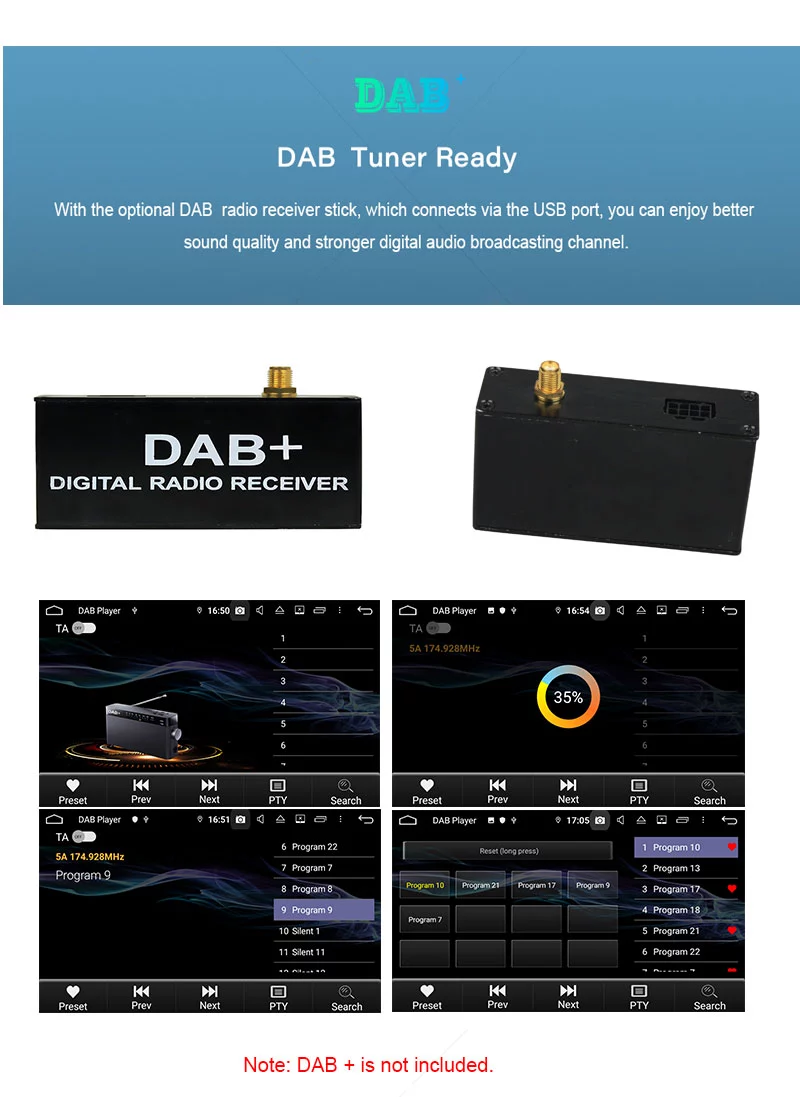 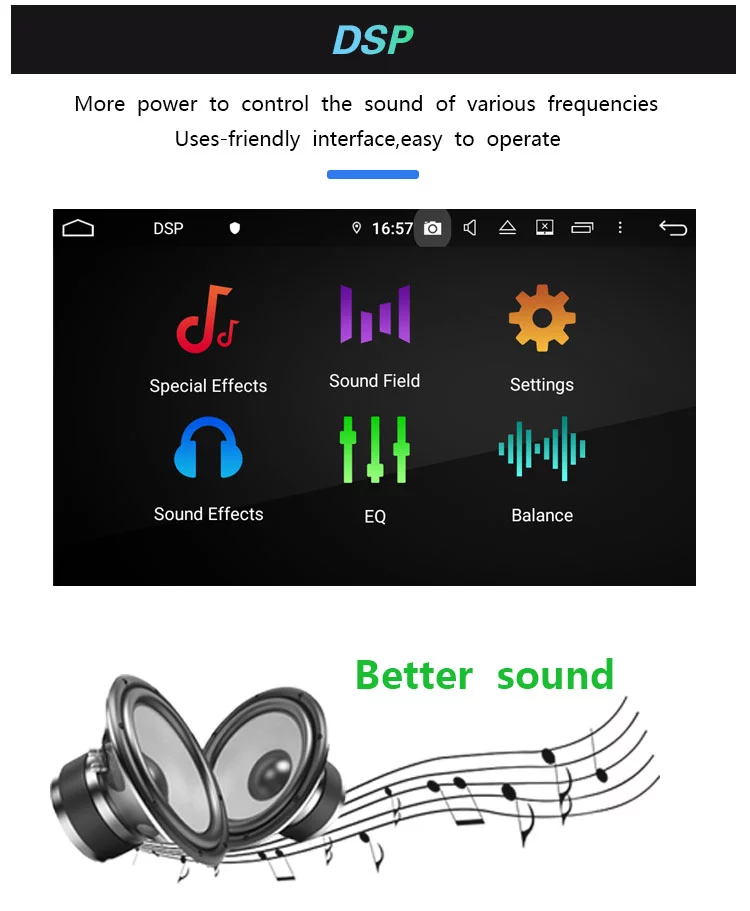 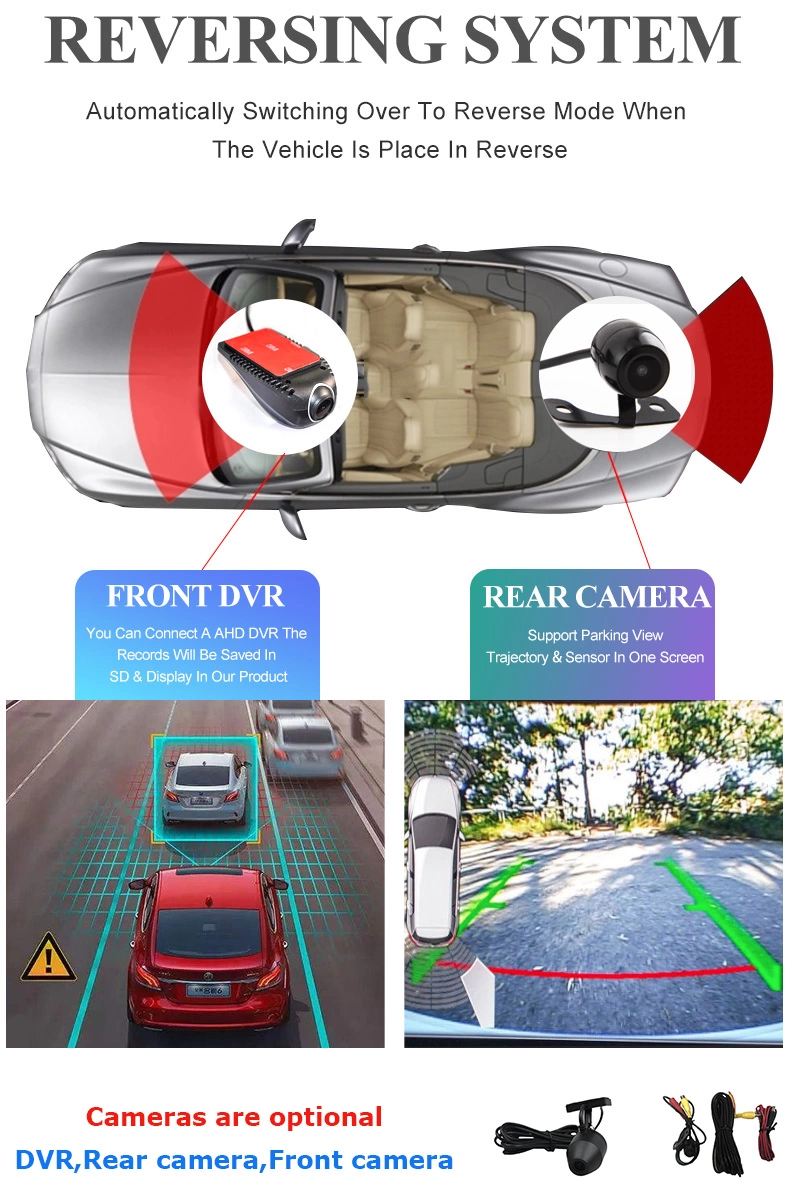 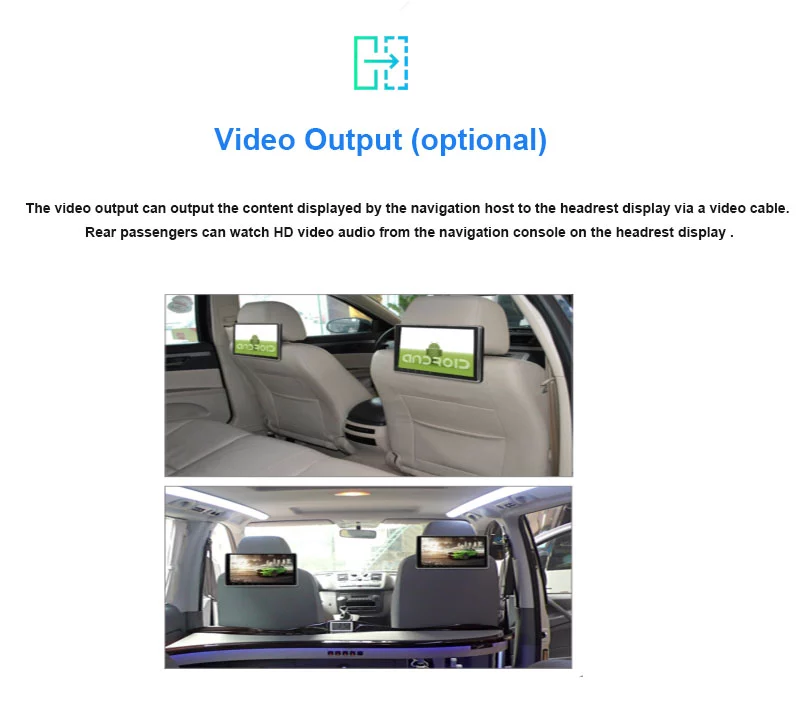 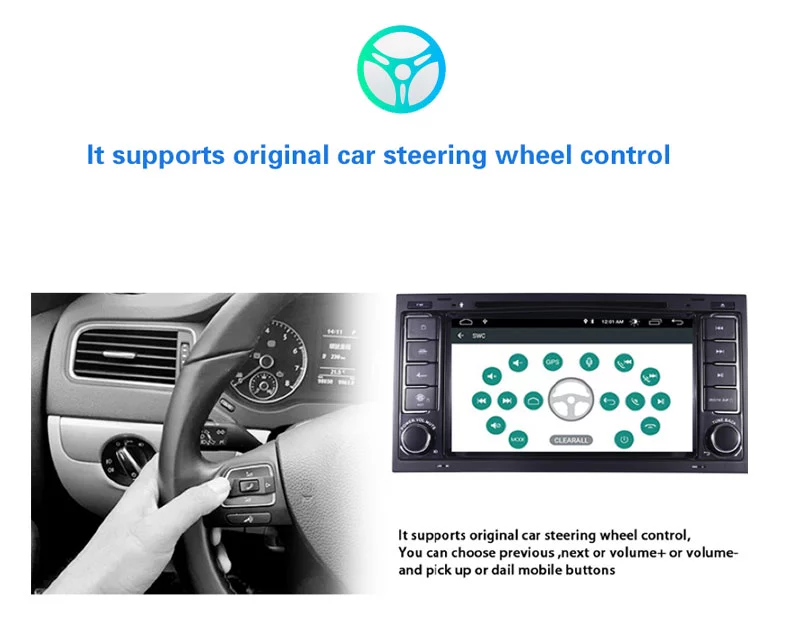 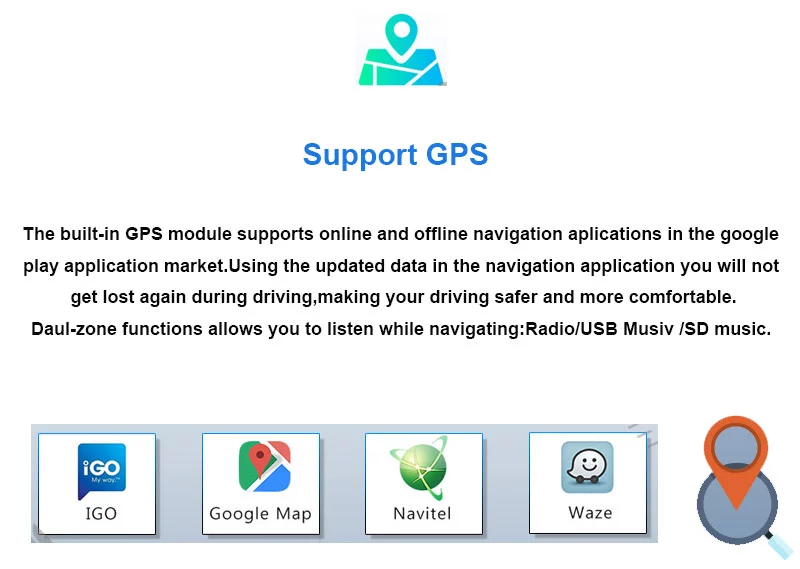 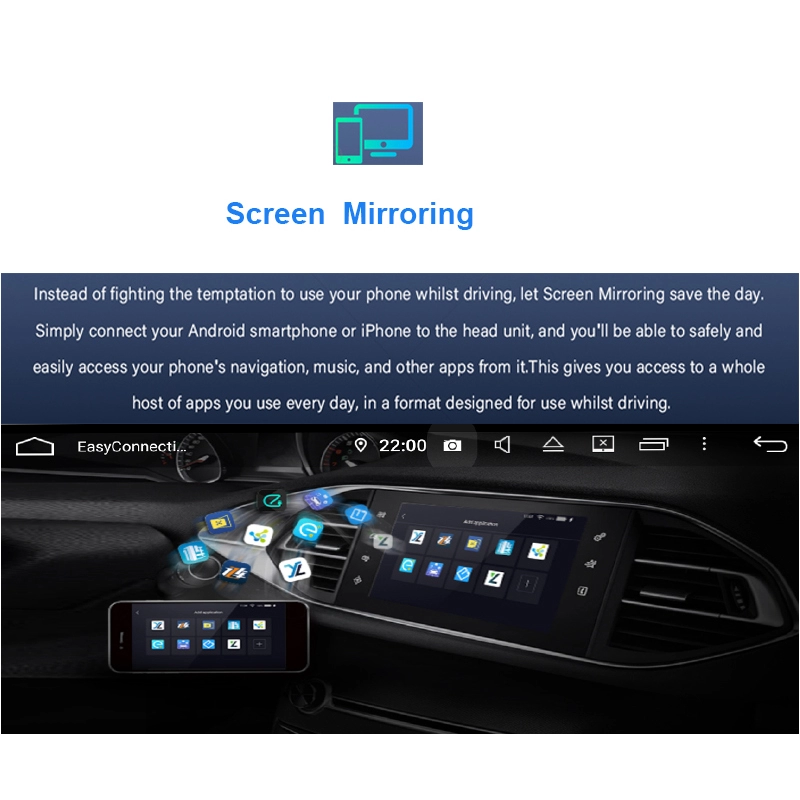 Contrary to popular belief, there isn't a single sort of input-controlled touch screen technology used in every car. Engineers have devised several operating plans to catalogue touch inputs on a number of gadgets over the years. You may have noticed that the surface of your car's touch screen is different from the surface of your smartphone merely by pressing your finger on it, depending on which type of touch screen it has. Few touch screens are delicate and move when you press them, while others, like the screen on a smartphone, are stiff. Touches are registered in various ways by each of these devices. Every touch screen, whether it's for pressure, light, temperature, or electrical stimuli, requires sensor and circuits to list variations as inputs. Touch screen android car stereo Autoradio Multimedia for Tenna Sylphy has extra-ordinary features.

Capacitive touch panels are becoming more common in new cars. Built on the minuscule signal charge traveling through your finger, this type uses a solitary, thick layer of glass to register where your finger comes into touch with the surface. Because it can follow the movement of finger, this design is excellent for swiping, multi-point touch, tapping, and other tasks. Wearing a glove, on the other hand, prevents the screen from detecting your finger's connection. The ability to mirror navigation apps on the dashboard display is undoubtedly touch screen android car stereo Autoradio Multimedia's most crucial feature, as it adds functionality that the car wouldn't have otherwise play phone-based audio, but you'll have to manage it through the phone, which can be more distracting. The remarkable features are installed in system product.

You may listen to text messages read aloud over the stereo and answer without taking your hands off the wheel or looking away from the road, according to the product This doesn't eliminate the mental distraction, but it does reduce the chance of breaking phone-use restrictions in cars, which can be interpreted to mean you can't even touch the phone in practice.

KLYDE is always promoting the company's growth as a trustworthy corporation. To establish plans, promote knowledge from teamwork. Automotive firms, with the help of organizational culture, can continuously improve their processes and services to achieve their goal and vision. Our success is built on the concept of delivering efficient transportation. Our organization has cultivated a culture of resolving client issues and delivering high-quality products.